How could UK Universities be affected by Brexit?

How Brexit Could Affect UK Universities and EU Students

On the 23rd June 2016, the British electorate will vote on whether the United Kingdom should remain in the European Union. The potential result of the vote has led to hundreds of hours of debate, on how things might change if the UK were to stay, or leave the EU, and how withdrawal from the Union would affect certain situations in the UK. Media outlets have reported endlessly on issues that could arise if a split occurs, and one of the areas that has been subject to great discussion is the future of UK universities, and how it would affect the way they function and attract students. 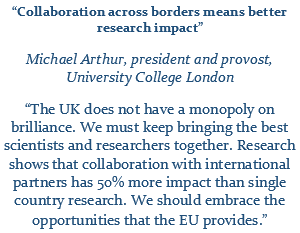 Currently a citizen of an EU member country can access the same education as those native to another EU country. They will also receive the same benefit from tuition fees that the EU country’s own students receive. In 2013 there were around 125,000 students from the EU who studied in UK universities who received £224 million in fee loans. This number was about 5.5% of total students studying in the UK, and, according to Universities UK this generated £2.27 billion for the UK economy and 19,000 jobs in local communities.

Going the other way, UK students take part in the Erasmus scheme, where they can study, work, volunteer, teach and train in Europe, and ‎€1 Billion is allocated for UK students over the next seven years. Over 200,000 students and 20,000 staff have used Erasmus.

In a recent study by Hobsons (The International Student Survey), when asked about Brexit and how it might affect their choice of university, international students produced some interesting results. 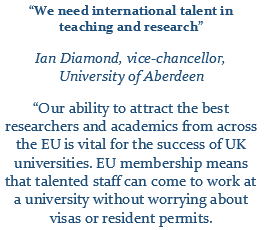 With 240,767 international students in the UK in 2014, using a basic calculation to estimate potential effects, this could result in over 110,000 students being discouraged to study in the UK if Brexit was implemented and the UK was to leave the EU. International students are one of the UK’s biggest and most important export earners. They have the ability to build connections with the UK, and have done for generations. Obviously it doesn't follow that EU students in the UK would drop to zero should the exit occur, but it is understandable to imagine a reduced intake of EU students if British universities were not part of Erasmus and if different tuition fees were introduced for EU students. 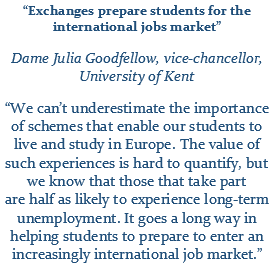 However, it is important to note that non-EU students would be unaffected by the change, as they already pay higher fees and are not eligible to student loans. This explains the lower number of respondees from outside the EU (35%) who feel that Brexit would make the UK less attractive as a place to study, and may even make it easier for non-EU students to secure a study spot in the United Kingdom.

UK universities and EU students would be big losers if the UK left the European Union, with funding issues being the biggest problem, with students probably not receiving the same support as they currently do, and universities would receive less funding for research, both from the EU and from the reduced student entry.

Research funding is currently estimated at £1 Billion per year and many people have used the example of Switzerland who had it’s funding cut after placing restrictions on free movement of citizens. However it is claimed the government would save money on reduced student finance loans and by not having to pay EU contributions, meaning that this would offset the lost funding income.

All of the Universities in the United Kingdom have come out and said they are against Brexit, making their position on the referendum and the potential outcomes very clear. But they are just a small number of voters, and although the polls show that the “Stay” vote has a lead just now, it is very slim and anything can change when the UK people go to the polls in June. 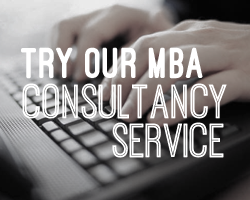 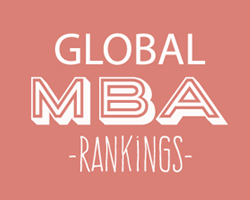 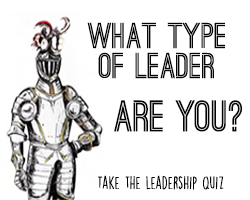